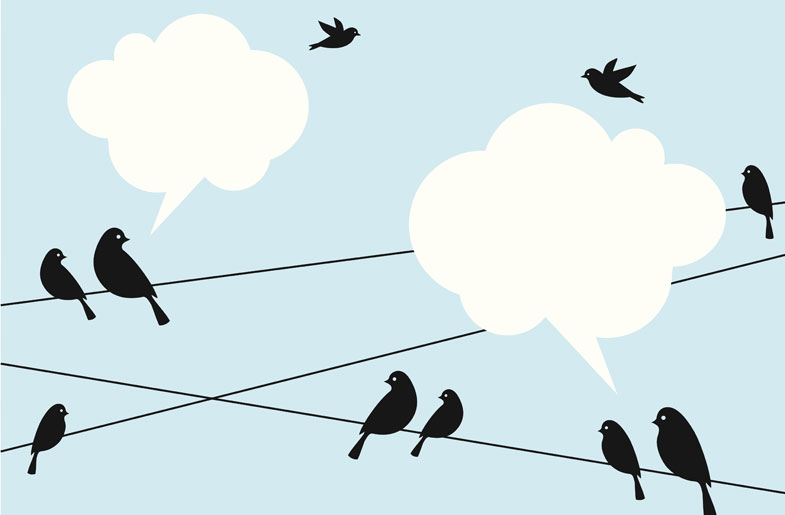 Lets say we want to create an escrow system that makes use of ERC20 tokens instead of Ethereum. For example, lets say I am a peer to peer crypto marketplace and I want to allow sellers to transact with buyers safely. To do this, I want to make sure that seller honors the transaction after the buyer has sent a payment. Similarly, if buyer does not send a payment then his money is returned.

It’s always preferable to use truffle for testing since it helps to automate testing. Deploying and running transactions with specific accounts can be pretty tedious and error prone in Remix but if the contracts are not that complex it’s probably okay.

This contract is simple enough and we want to test it using a UI so using Ethereum’s remix will work just fine.

If you haven’t created the ERC20 token yet this can be a relatively quick process. We can extend Open Zeppelin’s ERC20 contract and deploy it with remix:

When a seller agrees to trading with a buyer, their funds are moved to the escrow contract. Escrow contract is now the owner of those funds. Seller can withdraw the funds from the contract with withdraw function, but this can only happen after the escrow is unlocked.

We’ve assigned the address that deployed the contract as an admin. According to the contract, only seller can withdraw tokens back to their wallet.

admin can only do two things:

When a seller agrees to trading with a buyer, their funds are moved to the escrow contract. Escrow contract is now the owner of those funds. Seller can withdraw the funds from the contract with withdraw function, but this can only happen after the escrow is unlocked.

We’ve assigned the address that deployed the contract as an admin. According to the contract, only seller can withdraw tokens back to their wallet.

admin can only do two things:

The full contract is here:

We wanted to simulate the flow from seller accepting the trade to escrow and back to sellers wallet. This is a bit of a manual process, but it helps you visually see the escrow contract working with your ERC20 token.

First you find the address of the escrow contract that you deployed. Since we’re using remix you can find this under deployed contracts.

When seller calls accept function (eg. via web3 in node) then ERC20 tokens will be moved from seller to the escrow contract. This transaction has to be signed by seller and transaction ID is an identifier for this transaction. It will be locked initially and can be unlocked by escrow admin after transaction is successful.

To see the status of the transaction you can always call:
transaction(_seller, _tx_id)

If transaction is successfull admin can unlock tokens in this escrow. This has to be signed by the admin and as you probably know by now that is the deployer of the escrow contract.

It’s important to run this as the admin. If anyone other than admin tries to release the funds you will be able to see an error in remix:

This is a happy transaction and the seller is able to withdraw their tokens from escrow and back to their own wallet.

In cases where there was a dispute and admin decided in buyer’s favor then resolveToBuyer() function would be executed instead of release() in step 4. The tokens are then moved to buyers address and transaction is marked as spent.

Why Use ERC20 Escrow?

There are many different use cases where escrowing ERC20 tokens makes sense. For example, if the token is a stable coin built on top of Ethereum chain then we might want a way to safely move ERC20 tokens around.

Another use case is that of P2PMoon where sellers place P2PM coins as collateral when doing transactions. As long as the value of P2PM coins is the same as the amount of cryptocurrency being sold, the sellers have the ability to sell any coin they want. If there is a foul play by either party the escrow admins have the authority to resolve the dispute by moving tokens to either buyer or seller. In the case of buyer, yes its inconvenient to end up with a token they didn’t initially request to purchase but this shouldn’t happen often.

This contract appears to be working. To finalize we need to tidy up the syntax. For simplicity we have been using -= and += to perform arithmetic but we want to do this safely. OpenZeppelin has a SafeMath library that can be used for any math operations.

Perhaps we can also clean up the data structures if they are no longer in use. At the moment the blockchain will contain all escrow transactions. This can be a good thing as a historical reference but you may want to have smaller mapping per seller in case we want to iterate over seller transactions.Tim Hysniu 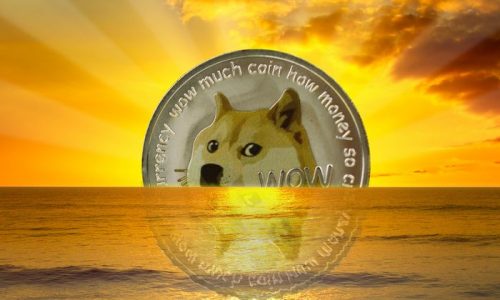 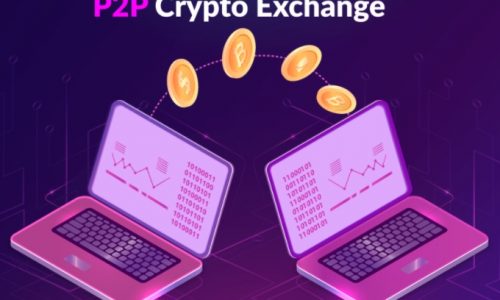 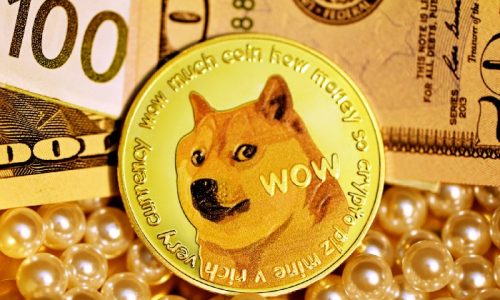 Think outside the exchange. 5 reasons why you should consider p2p trading seriously.